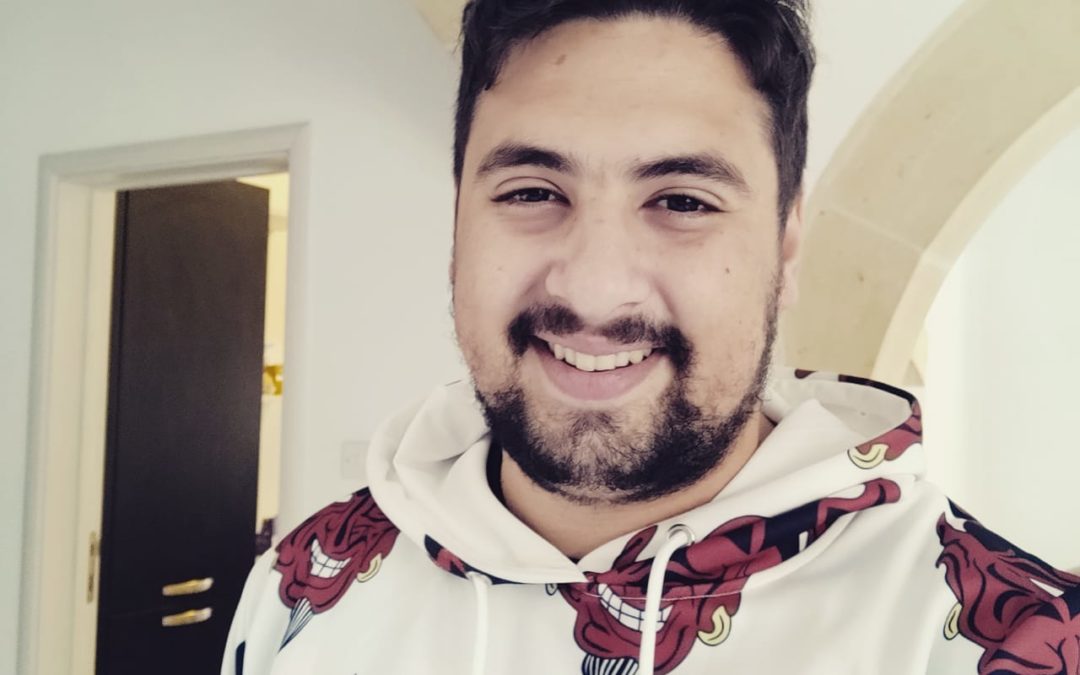 “I thought of the voices as … something a little different from aliens. I thought of them more like angels … It’s really my subconscious talking, it was really that … I know that now.” This quote is from John Nash, a Nobel Prize winning mathematician who suffered from schizophrenia. Most of us have heard the disorder and some even know what it is about, but few can really understand the struggle of living with it.

Schizophrenia is a psychotic mental disorder characterized by positive symptoms such as hallucinations and delusions. It is a disorder in which one experiences a different reality from those around them through false beliefs and perceptions. I myself experience these symptoms and want to use my experience to help others understand the condition.

My main symptoms are hallucinations, also called false perceptions. Hallucinations are received by the brain via any of the five senses. I hear voices, see things and have also smelled, tasted and physically felt things that are not really there. These perceptions are as real and vivid as any others. In the above quote, John Nash mentions that the voices are his subconscious talking, which is something I understand fully. The content of my hallucinations is based of my conscious and subconscious insecurities, fears and triggers. The voices I hear pick on these negative aspects of my self in an attempt to confuse, hurt or detach me from reality.

Schizophrenia can be a confusing disorder to deal with, but with the right approach can be very manageable. It is important to fact-check myths surrounding the disorder, such as people suffering from schizophrenia are dangerous and aggressive. These untrue myths cloud the disorder and make it seem darker than it is.

Living with this disorder has its challenges. The constant intake of sensory information is tiring and not always easy to deal with. Throughout the years with help from my psychologist and psychiatrist and, most importantly, my support system, I’ve managed to be able to control my symptoms well and live a functional life of good quality.

Anyone experiencing symptoms like these should seek help as soon as possible to begin the process of learning how to deal with them and get the help required. There is nothing wrong with reaching out and needing help, and hope is not lost. So let’s all acknowledge the bravery and perseverance of people who suffer from psychosis and schizophrenia and help make things easier for them and others by fighting the stigma related to this condition.