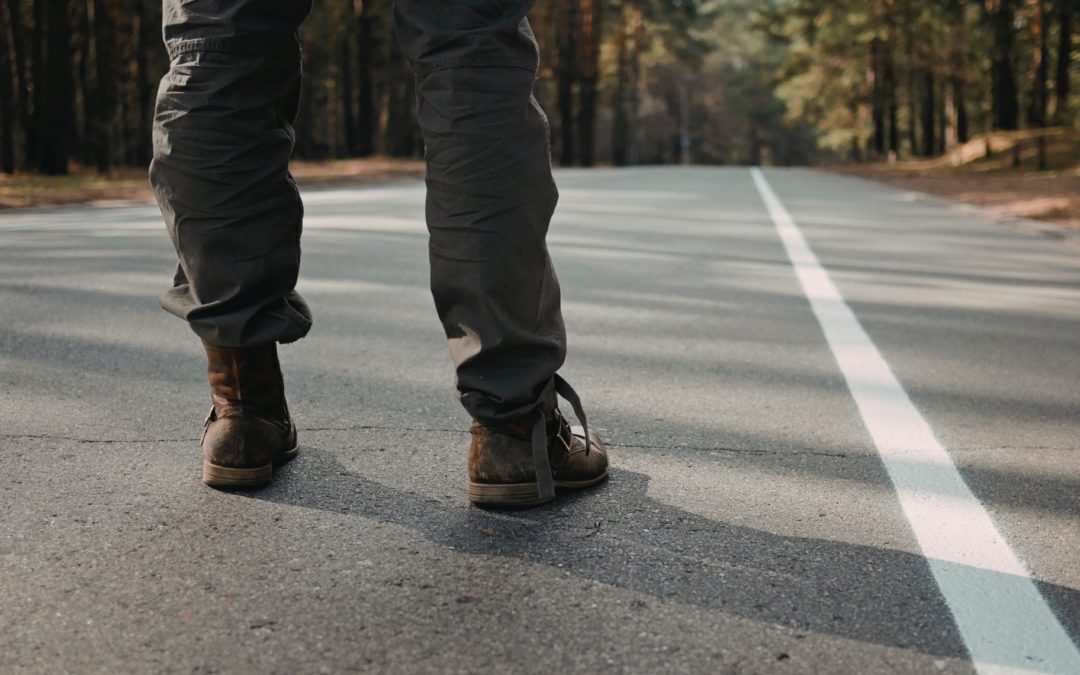 Mental health has been discussed widely, so why are we writing this? Well, this article is for you, the person reading this, the person who might feel alone in a world filled with happy Facebook posts, the person who un-rightly believes that everyone else is miles ahead of them while secretly we all go through secret struggles. It may feel like you don’t need to read this but just try and stick around because you never know how similar we all are, and it’s perfectly normal to admit that we all need a little bit of friendly help.

First of all, let’s talk about men and what it means to be a ‘man’. Everyone grew up with different family’s, in different schools with different friend groups, attending different social activities, yet we all live here, on Earth. And, unfortunately, social norms don’t depend on nationality but are culture dependent, a factor that is also changing in the modern day as globalisation does its thing. So, although our backgrounds may vary, we all have seen somewhat similar things growing up, some having more diluted experiences when compared to others.

What is masculine? The colour blue? Playing sports? Pretending to be strong? Masculinity is a discussion for another day but the point I am getting at is that all men have been conditioned at one point or another that public displays of crying are a form of weakness; and that us ‘men’ are the fighters, the ones who always need to prove ourselves. This obviously doesn’t characterise all men (or anyone with any gender preference they choose), but this ‘life lesson’ that teaches us to bottle up our emotions and push them down as far as they can go isn’t anything but a curse, a fuse that is waiting for a single spark.

Male depression peaks between the ages of 40 and 50. After years and years of feeling emotionally trapped, middle-aged men, unlike females of the same age, experience their depression in a rise of anger and irritability, now each straw breaking the camel’s back over and over again. The feeling of constantly being frustrated by both yourself and others is common and while it may be true that everyone around you is suddenly being infuriating, you need to consider the possibility that you are the common denominator, which is in no way bad but simply means that there needs to be some form of change.

It isn’t easy admitting it, especially not after years of having to prove yourself to everyone to fit into the world we have created, but it is certainly relieving. Time can’t be reversed and making mistakes is part of being human, so it is okay to tell yourself your own folly’s; self-awareness is vital to overcoming any obstacle.

Many factors can lead to depression in middle-aged men, so let’s take a look at them, together.

Life is filled with disappointments so as men grow older, the internalised emotions combined with regrets and thoughts of ‘what if’ can lead to depression. It is certainly hard to overcome such moments and as it is impossible to go back in time and change the past, these points in your personal history can weigh down, feeling as if no matter what happens you can’t escape.

Something that many people struggle with, even at younger ages, is the question of mortality. Kids may think that they are indestructible, but as life passes it can be an easy leap to begin to think about life, death, and ageing. This new fear of the unknown can cause heavy feelings of sadness which may then lead into depression, especially when life’s regrets start to surface at the back of your mind, the two feelings feeding off of each other.

Also related with age, physical health in a man’s life can seriously affect his attitude. Obviously, the older one gets, the higher the probability of health complications such as high blood pressure, cholesterol, and even the onset of erectile dysfunction, all of which can fuel frustration, anger and, regarding the latter, can severely affect self-confidence and masculinity. To make matters worse, medication, as a side effect, may trigger depression.

Although times are changing, men are, socially speaking, seen as the breadwinners of the family. Therefore, if there are any financial stresses or problems, or even if there are current financial issues (such as a pandemic causing layoffs) and they are unable to provide for themselves or for their family, there may be a level of stress. This anxiety may make the man feel like a failure, unable to fulfil his role in the family and can also generate a fear of failure.

The number of jokes that connect middle-aged men to bear bellies is sky high, but a man’s lifestyle can severely impact their mental health. Weight gain is a common contributor, but even issues with addiction and a lack of well-being and physical exercise can lead to negative mood swings, depression, and self-aimed frustration. The link between lifestyle and depression may not be clear at first as lifestyles are formed over a long period of time, so identifying it as a constant stressor may be difficult but can be characterised with short tempers and lashing out at others.

One of the biggest factors that may lead to middle-aged depression is relationship troubles. When there is a lack of fulfilment in any romantic relationship, destructive behaviours may start to exhibit themselves which then hurt the relationship even further; the snake eating its own tail. Turbulent relationships can be the product of some of the previous factors as negative feelings begin to bleed into the relationship, worsening the overall feelings and creating a lack of self-confidence and masculinity, especially when the male gender role may be being attacked.

While it is good to meditate on your life and try to keep your mental health in check, self-awareness is only the first step to a healthy well-being. Yes, there are many recommendations online and in self-help books at how to have a more positive outlook, but the same way online tutorials only help up to an extent, talking to a professional is always the best route. Whether it is precautionary, or you are currently suffering from any of the above factors and their symptoms, seeking help is not necessarily an admission that there is something ‘wrong’, instead that you know that there is room for improvement, as there always is.